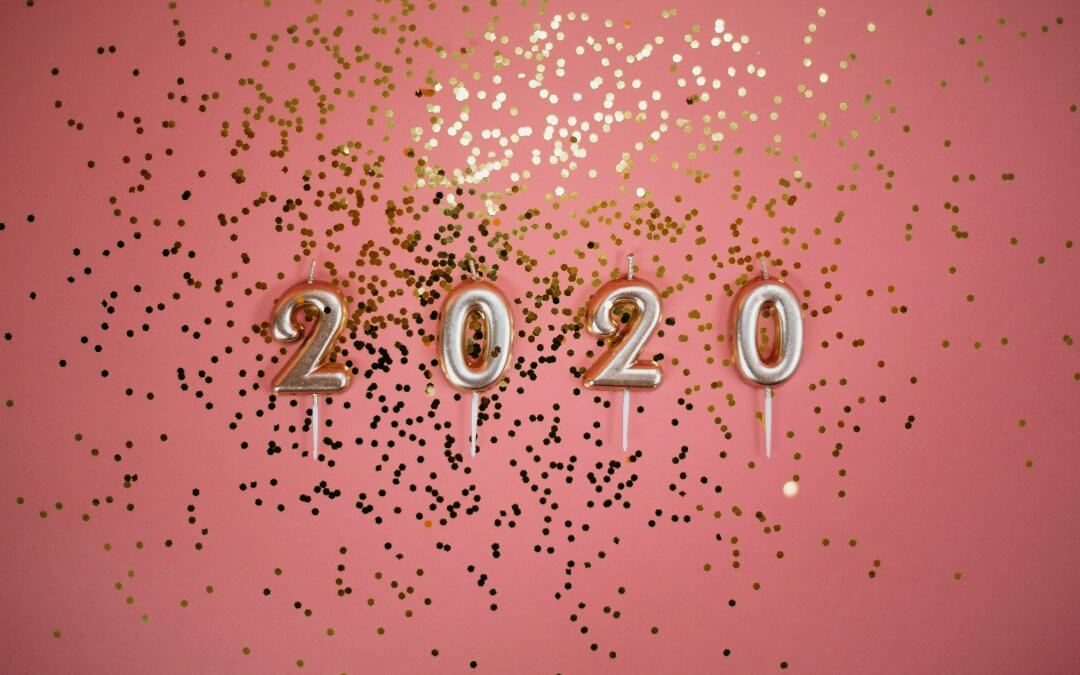 It’s a new year! The presents have been opened, the turkey and all the trimmings have been eaten, Big Ben has struck midnight and most of us have now returned to work. As we leave one decade behind and enter 2020, many of us may well have embarked upon a set of New Year’s Resolutions.

I’m all for the notion of self improvement but resolutions tend to punishing in nature, driving us to behave in a way which isn’t always that enjoyable.

“I should eat more healthily”

“I should exercise more”

“I ought to spend less money”

Whenever I hear clients say they “should/ought” to do something I ask them who says they “should”. It often indicates someone has told them they should act or think in a certain way. How many of us feel pressurised by messages around stopping drinking in January, joining a gym or going vegan for the month? If this is something you genuinely want to do then I say go for it! But ask yourself “Is this really what I want to do”? And “what are the consequences if I fail”?. Will it just be added to the list of things which make me feel like I’m not good enough?

Perhaps it’s more helpful to think about your personal development as something specific to you. How do you want this year to be? It doesn’t necessarily mean you stop doing the things you enjoy or place limitations upon your life. Instead it’s about being the best version of you. It doesn’t involve punishing yourself or feeling guilty for the bits you don’t like. Instead it’s about accepting them and realising you have a choice as to whether you want do things differently.

In terms of existential thought, we all have a choice about who we want to be. According to existentialists, our existence is shaped by “being” in the world. For many of us however our “being” in world, the essence of who we are, is often buried beneath layers of our personality which has been imposed by other people. For example you could be the type of person who always puts others first. This part of your personality may have developed from expectations from others to be the type of person who rarely thinks about their own needs and is selfless in their actions. Whilst this is commendable, this way of being in the world could lead to lack of self care, being taken advantage of, failing to attend to your own needs and in extreme cases burn out.

So what I am saying is that it is never too late to be to person you want to be. We all have power and control over our lives but sometimes we need some guidance to make sense of who we are, what needs to change and how we can start making choices which could enable that to happen.

If you would like some support to explore how 2020 could be different for you please do not hesitate to contact me via my website www.gemmaantcliffe-counselling.co.uk or call on 07432 835468.