Casting light on your shadow 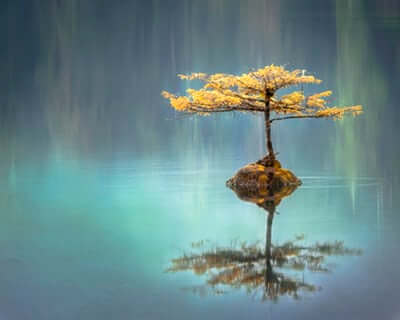 I have recently had to engage in some honest self reflection about how I feel towards another person. They are loud and love to be the centre of attention. I have purposely kept my distance from this person and find myself inwardly rolling my eyes whenever they speak or act, thinking surely they are annoying other people too?!

I was taken aback by the strength of these feelings, and in my quest to look for answers was reminded of the work by Carl Jung, a famous psychiatrist. He developed a concept of the “collective unconscious”. This unconscious part of ourselves is played out in the form of certain archetypes, representing aspects of our self that are denied to our conscious awareness.

The shadow is one such archetype and consists of the parts of ourselves which are suppressed because we perceive them to be “bad”. Furthermore we project these “bad” aspects of ourselves onto others, in an attempt to distance ourselves from it and be “good”. As young children we are brought up to be “good”. You might remember your first experience at a pantomime where you will have booed the “baddy” and cheered for the “goody”. Many of us will have been told we were a “good boy” or a “good girl” when we behaved in a way which was pleasing to our caregivers. And because we ultimately would have wanted to have pleased our caregivers, we will have learnt to repress the parts of ourselves which were less acceptable to them.

Following the rationale of the shadow, I had to open my mind to the possibility that the traits which I find so hard to tolerate in this person I disliked so much represented something of me that I cannot stand.

So now I have cast light upon my shadow, how do I move past these feelings of irritation? Well I guess it’s about acknowledging there is good and bad within all of us and that’s ok. For me it’s about being authentic and perhaps allowing that loud part of my shadow to emerge which has probably been suppressed. Carl Jung suggested we put a huge amount of effort into suppressing our shadow self. Becoming aware of our shadow releases us from trying to be something we are not and the power of the shadow is diminished.

There are some simple ways you can access your shadow self: